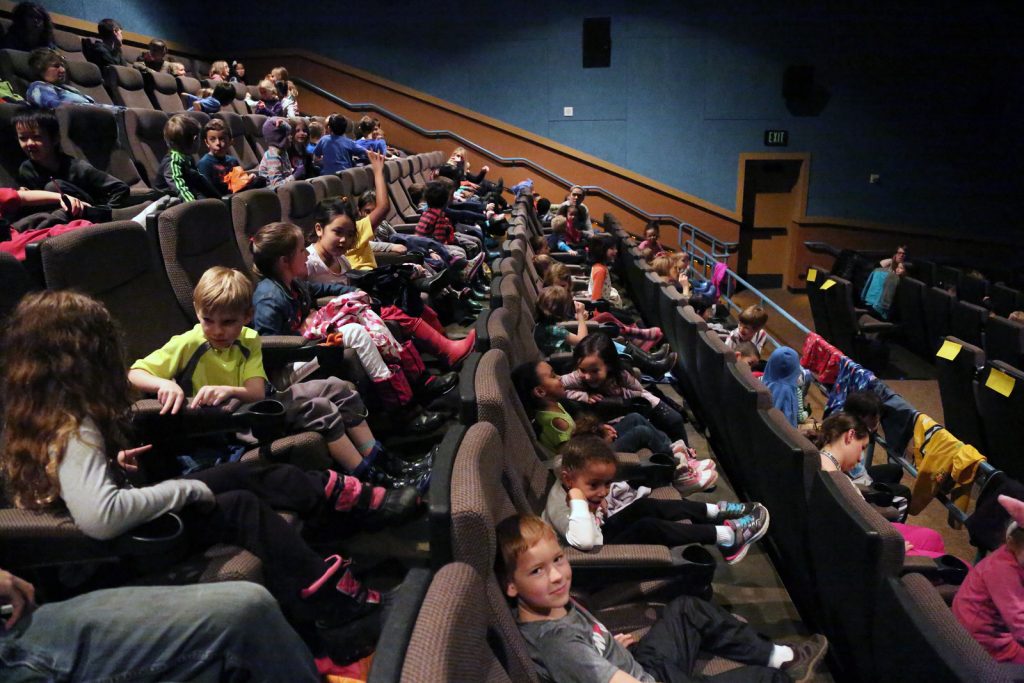 The Wisconsin Film Festival invites children and film lovers of all ages on an adventurous world tour, while staying safely at home!

The Wisconsin Film Festival brings the world to the youngest in its audience with “Big Screens, Little Folks” (BSLF) programming for the public and school screenings for ages 4 and older.

Beginning Friday, April 17, some of the extraordinary films that were to screen as part of the canceled 2020 Film Festival will stream for free on the WFF YouTube channel in the new online “Big Streams, Little Folks” program.

Two shorts programs will stream each week of the online Festival, April 17-24 and April 24-May 1, from 10 a.m. on Friday to 10 a.m. the following Friday. The closing weekend, May 1-3, of “Big Streams, Little Folks” will feature some 24-hour pop-up short films starting at 10 a.m. and one feature film, “Chuskit,” filmed in India.

BSLF’s “Short and Sweet” features films for ages 8 and older. “Shorter and Sweeter” offers animated shorts with little or no dialogue for ages 4 and older. For films that have dialogue, English subtitles are included unless indicated otherwise.

Festival travelers will visit the Czech Republic, Estonia, France, India, Mexico, Russia and other countries from their home. Resource links provided on the 2020 Wisconsin Film Festival website will help explorers learn more about the locations, ideas and characters of each film and about filmmaking.

The Festival is grateful for the support of the Anonymous Fund, Brittingham Trust and the distributors and filmmakers listed below in bringing the best of world cinema to Wisconsin’s youngest film enthusiasts online.

Films are listed in the order of viewing. The schedule is subject to change.

“My Brother Luca/Mi Hermano Luca.” Directed by Carlos Algara and Catalina Serna. Mexico. 2019. This version is in English. 10 minutes

“The Weaver Girl and The Cowherd.” Directed by Crestwood Elementary fourth-graders.* U.S. 2018-19. 7 minutes

*This is the third year that fourth and fifth grade students from Crestwood Elementary in Madison have submitted a short animated film to the Wisconsin Film Festival under the direction of Luke Bassuener.

“The Fox & the Pigeon.” Directed by Michelle Chua and nine others. Canada. 2019. 4 minutes 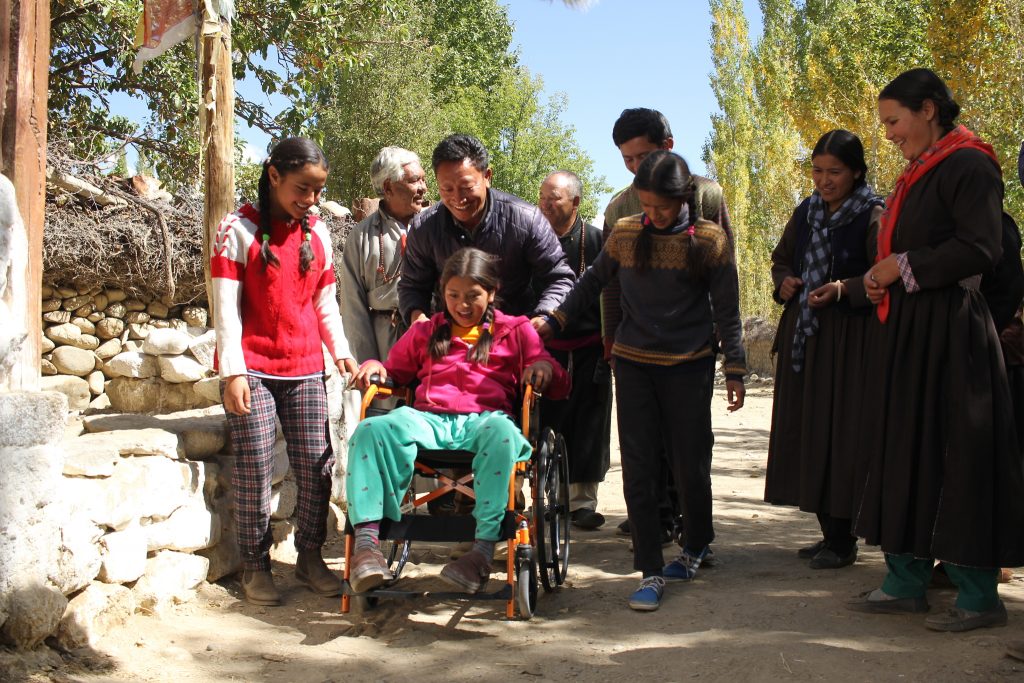 Chuskit is a 9-year-old who lives with her family in a beautiful, remote village in Tibet. After an accident, she is confined to a wheelchair and her dream of attending school becomes elusive. Fighting her tradition-bound grandfather and the mountainous terrain of her village, Chuskit ultimately triumphs over adversity.