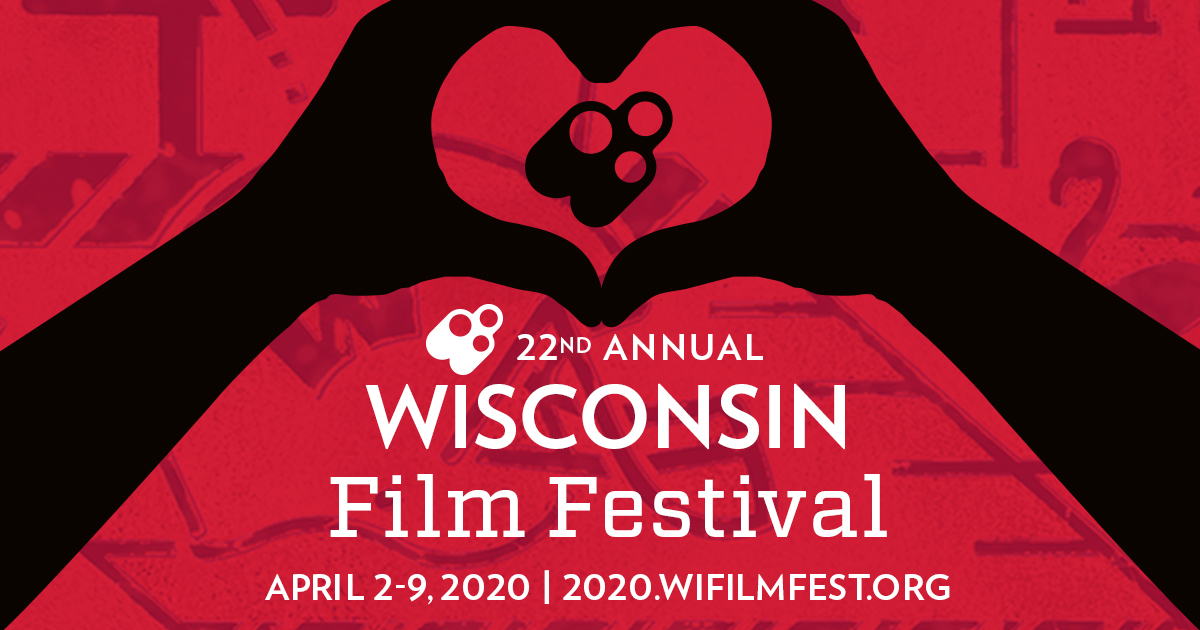 The Wisconsin Film Festival (Festival) is presented by the University of Wisconsin–Madison Division of the Arts in collaboration with the Department of Communication Arts and is the largest university-produced film festival in the nation from April 2-9 on the UW­–Madison campus and AMC Madison 6.

Information below includes a preview of 10 films, Film Guide availability, tickets on sale March 7 and Opening Night Celebration on April 2 along with box office, ticket, venue and social media information.

This year, the Wisconsin Film Festival screens over 150 films ranging from shorts to features. The following 10 films are a taste of the Festival:

A fast food graveyard shift supervisor (Richard Jenkins) trains his young replacement and tensions arise over issues of privilege, racial bias and exploitation of labor. Two-time Academy Award nominee Jenkins will join us in person to discuss his work on “The Last Shift” and his decades as one of the most admired and gifted of movie performers.

In this comic and affectionate romp through the silent era of Japanese film history, two childhood friends are reunited and wrapped up in a caper involving benshi narrators, gangsters, a failing movie house, a suitcase full of money and a basket of nitrate film excerpts.

In “Oliver Sacks: His Own Life,” the renowned neurologist and author reflects on a lifetime of studying others as he nears his own death.

These two mid-length featurettes by Djibril Diop Mambéty are both marked by a rich sense of humor, gorgeous street music and an affectionate yet acute eye toward the poor and how they navigate cutthroat economies.

A mother leads a desperate search for her son into some of the most violent and remote territories of present-day Mexico. This chilling and artfully told thriller that marks the auspicious feature-length directorial debut of Fernanda Valadez, who will join us in person for the screenings.

The motherlode of never-before-seen Frank Zappa footage, “Zappa” is the definitive portrait of a counterculture icon.

Oscar winner Jean Dujardin and “Portrait of a Lady on Fire’s” Adèle Haenel delight in this hilarious, shocking comedy, about a man so enamored with his new jacket that he vows to destroy all others.

A corrupt regional film festival is at the center of this hilariously entertaining true crime documentary, which doubles as a head-spinning cautionary tale about the allure of the spotlight.

A box office smash at home and a hit with critics worldwide, this killer Chinese crime film has been hailed as “downright Hitchcockian,” (AV Club).

This rousing snapshot of the ACLU in action will have you pumping your fist at the screen, in both inspiration and righteous indignation.

The Festival is known for its diverse film offerings including American independent, international cinema, documentaries, experimental and avant-garde, restored classics, the Wisconsin’s Own Competition (selections featuring filmmakers/cast, themes or settings that have Wisconsin connections) and Children’s Cinema: Big Screens, Little Folks. In 2018, the Festival provided $1.7 million in direct economic impact to the Madison-area based on a report from Destination Madison.

The Film Guide was released in the Thursday, March 5 edition of the Isthmus. The printed guide will be available in different locations around the Madison area the following week, including local library branches, the Festival’s theater venues and box office, various Hilldale merchants, coffee shops, etc.

This year’s website: 2020.wifilmfest.org also has an electronic version of the Film Guide.  The site is also the home of lots of other Festival facts, including box office and venue information.

Many films are not rated, so viewer and parental discretion is always advised. Big Screens, Little Folks films are suitable for the recommended age range listed in the film descriptions.

New for 2020, every current University of Wisconsin–Madison student, with a valid WisCard, is eligible for one free ticket to every screening at every Wisconsin Film Festival venue all festival long, based on seating availability.

2020 Wisconsin Film Festival tickets are sold exclusively through Campus Arts Ticketing Box Office at Memorial Union and include a $1.25 per ticket processing fee for every ticket, in-person, online or by phone.

Tickets can be purchased starting at 11 a.m. CST on Saturday, March 7 online, visiting the below Campus Arts Ticketing location or by calling 608-265-2787 during box office hours. It is strongly suggested to buy tickets online starting March 7 at 2020.wifilmfest.org.

Online sales are available 24 hours per day, 7 days a week until 5 p.m. the evening before each screening. After that, available tickets can be purchased by cash or redeemed with a WisCard or voucher only, at the venue the day of your film.

To purchase ticket/s on the day of a film being screened, any available tickets will only be sold at the venue where the film is being shown – cash, WisCard or voucher only. For additional information on tickets and the Box Office, visit 2020.wifilmfest.org.

Theater Venues (all are in Madison, Wis.)

Reception starts at 5:30 p.m. in the Main Lounge on the 2nd floor of Memorial Union and tickets are $15 for the reception. The Golden Badger Awards presentation starts at 7 p.m. and the film “Boys State,” directed by Jesse Moss and Amanda McBaine, starts at 7:25 p.m. in Shannon Hall and tickets for the awards and film are $11.