The Wisconsin Film Festival is taking one its 2016 documentary selections, Rwanda & Juliet on the road in support of the Wisconsin Idea and the Shakespeare in Wisconsin 2016 initiative. The film will be shown in Beaver Dam on October 6, Appleton on October 7 and Madison on October 8. Filmmaker Ben Proudfoot is scheduled to attend the October 6 and 7 screenings. Each screening will include a Q&A after the film is shown. The Appleton and Madison screenings are free. Educational materials will be available at each screening and in advance for educators upon request.

2016 marks the 400th anniversary of William Shakespeare’s death, yet so many of the themes and situations explored in his work are still relevant.

Romeo and Juliet has been adapted and applied in so many ways in the centuries since it was first written and performed and this new film artfully draws attention to the way the work may or may not speak to a new generation of Rwandans emerging and finding their own voices in a post-genocidal world.

The Wisconsin Film Festival is excited to offer this opportunity for audiences from different Wisconsin communities to come together to experience this true-life story, and ask questions that foster understanding, compassion and acceptance. 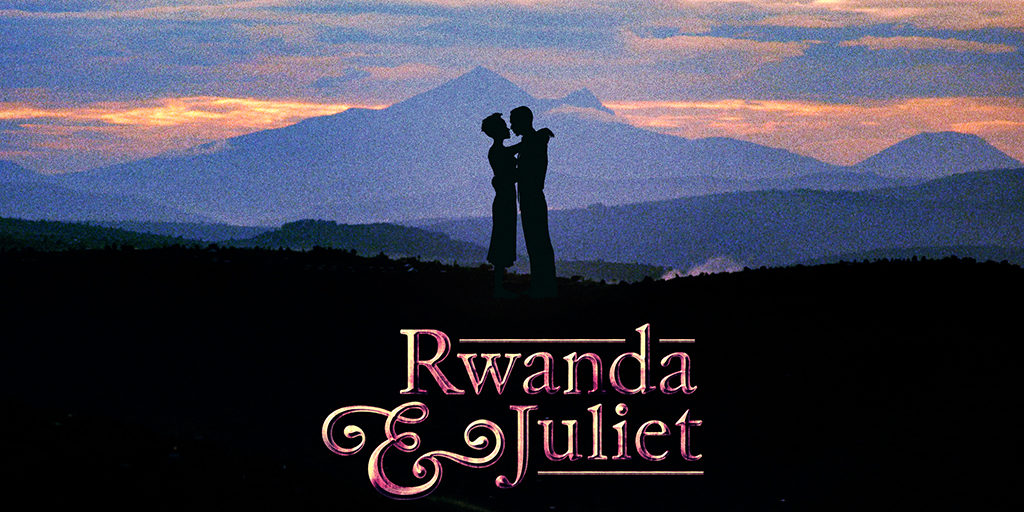 Rwanda & Juliet Summary
Dartmouth Professor Emeritus Andrew Garrod travels to Rwanda to mount a production of Romeo and Juliet that features members of both the Hutu and Tutsi tribes a mere two decades after inter-tribal genocide has occurred. The journey towards opening night is fraught with financial and interpersonal tensions, setbacks and against-the-odds triumphs. This layered, nuanced documentary gets to the heart of the matter by giving us a clear-eyed example of why Shakespeare is as relevant and important today as ever before.

Sponsors of this Project

The Wisconsin Film Festival (UW–Madison Arts Institute and Department of Communication Arts), has joined forces with the UW-Madison Libraries, the Chazen Museum of Art, Wayland Academy, Appleton North High School and Wisconsin Public Radio by offering educational and community screenings of the documentary film “Rwanda & Juliet” at three Wisconsin locations in early October 2016.
Wisconsin Film Festival | wifilmfest.org
The Wisconsin Film Festival is presented by the UW-Madison Arts Institute and the Department of Communication Arts and was established in 1999. As the largest campus- managed film festival in the nation, it is known for its diverse film offerings including American independent, international cinema, documentaries, experimental and avant- garde, restored classics, Children’s Cinema: Big Screens, Little Folks and Wisconsin’s Own (selections featuring filmmakers/cast, themes or settings that have a connection to Wisconsin).

In 2016 over 150 films were screened, 29,000 people attended the Festival and the direct economic impact in the Madison region was $1.6 million (data provided by the Greater Madison Convention & Visitors Bureau). The next Wisconsin Film Festival is scheduled for March 30-April 6, 2017.